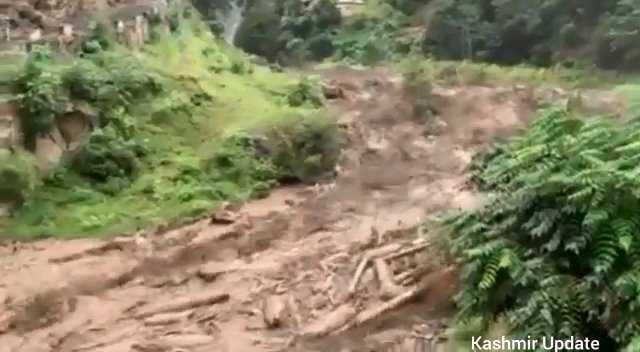 The intense rainfall has resulted in landslides, leaving several portions of the northern region of Pakistan completely blocked by roads. NEWS of landsliding in several regions has been reported mainly in Gojal (Hunza) and Naran. Reports have also been received of cloud burst in areas near Ratti Gali Lake and unfortunately 5 tourists have lost their lives and 2 vehicles have been carried away by the flooding stream. The resuce teams have been dispatched towards the place of incidence. Commuters are advised to take precautionary measures while travelling towards any of these areas especially when it is raining.
It is Suggested to contact us for updates regarding roads anywhere across before booking Tourism Packages In Pakistan